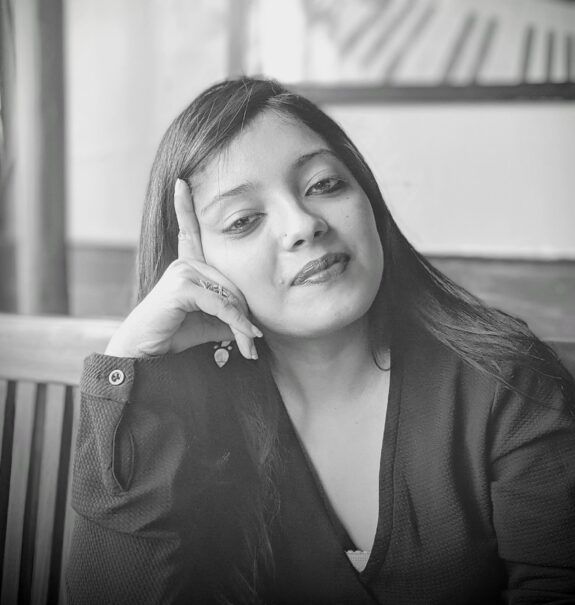 Pujarini has worked widely on climate issues in roles ranging from campaigns and advocacy to global diplomacy and government relations. She has tracked UNFCCC climate negotiations and worked with leading international civil society organisations including the world’s largest regional government coalition and prominent environmental charities.

She has recruited, led, and managed diverse multicultural program teams for global projects, and developed impact-driven strategies. She is passionate about climate justice in the global south. She has been an active part of EDI and mental health working groups in her workplaces and a member of the ICC (Internal Complaints Committee to address issues of sexual harassment in the workplace) in previous organisations.

I work at CAF because of its people. My colleagues are exceptional people and brilliant professionals, and I love being able to learn from them and it drives me to do better.