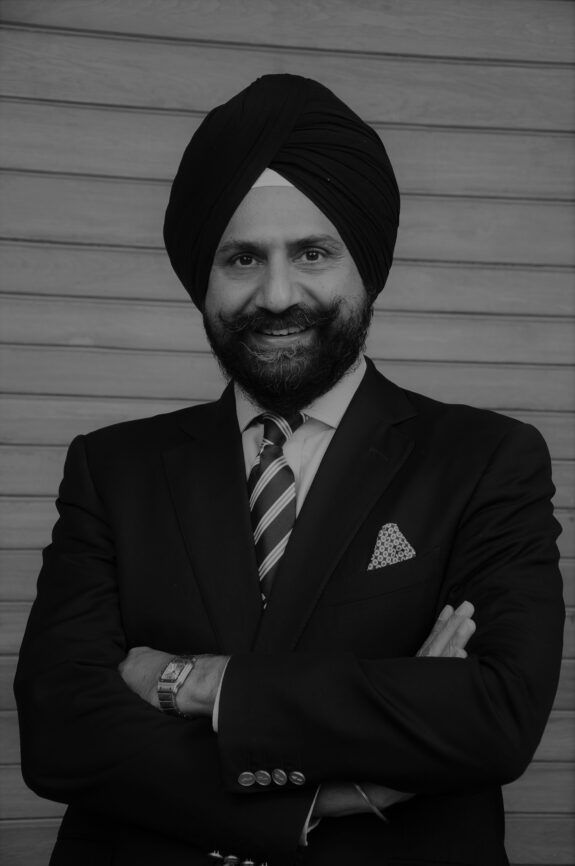 Tejpreet S. Chopra is the Founder & CEO of Bharat Light & Power Group (BLP). BLP is one of the leading clean energy generation (IPP) and technology companies in India. The BLP Group has had joint ventures with the Italian utility, Enel Green Power, and the Norwegian utility, Statkraft.

Until 2010, Tejpreet was the President & CEO of General Electric in India, Sri Lanka & Bangladesh, and was responsible for directing GE’s strategies for growth in these countries.

At present, he is an Independent Director on the board of SRF Limited, the Anand Group (top 5 Automotive Component Groups in India), IEX (Indian Energy Exchange) and Chairman of the board of APM Terminals Pipavav port (A.P. Møller – Maersk A/S group). He is also on the board of the World Economic Forum Foundation for YGL’s; and the UK based Clean Air Fund. He is the National Skill Development Corporation (Govt of India and Indian Industry initiative) Nominee Director on the Board of the Power Sector Skill Council.

Tejpreet is involved in various industry associations. He is a member of the National Council of the Confederation of Indian Industry (CII), was the Chairman of the American Chamber of Commerce in India (AMCHAM), and was on the Board of Directors of the U.S.-India Business Council (USIBC). He is a member of the Council of Management of the All India Management Association (AIMA). Tejpreet was recently appointed the Co-Chair of the World Economic Forum’s, Global Future Council (GFC) on Advanced Energy Technologies. He is also on the World Economic Forum’s Stewardship Board on the Future of Energy. He is a participant of the Young Presidents Organization (YPO) and the Cornell University Council. He is also an Aspen Institute Fellow, a part of the Aspen Global Leadership Network. He was nominated as a Young Global Leader by the World Economic Forum (WEF) in 2010.

He graduated from The Lawrence School, Sanawar. Tejpreet holds an MBA degree from Cornell University, a B.A. Honors degree in Economics from St. Stephen’s College, Delhi University and attended an executive program at the Harvard Kennedy School. He enjoys sports and music – and was a national level swimmer.