5 ways the clean air movement advocated for children in 2022

2022 was a challenging year, but campaigners and civil society organisations drove global progress in advocating for air pollution as a child health and development issue.
ChildrenHealth
Share content:Share on FacebookShare on TwitterShare on LinkedIn

Air pollution is a major threat to children’s health and development. Over 90% of children under the age of 15 breathe dirty air that jeopardises their future development.

Many governments, international organisations, medical institutions and funders are not addressing the causes and effects of air pollution in relation to children, especially in low and middle income countries.

2022 was another challenging year for climate and health. But campaigners and civil society organisations made critical progress in advocating for clean air as a child health and development issue. As the year ends, we celebrate five crucial steps forward.

New research exposed the impacts of air pollution on newborns and young children in Africa. The Health Effects Institute’s data showed that 14% of all deaths in children under 5 in Africa in 2019 were linked to air pollution, while 236,000 newborns die in their first month from air pollution exposure.

Another study examined the respiratory health of children under five living around thermal power plants in Ennore, India. Healthy Energy Initiative revealed a high incidence of respiratory illnesses among young children and corroborated parents’ claims of a high disease burden in the community.

In the UK, evidence from Imperial College London showed that achieving the World Health Organization’s WHO-10 air quality target by 2030 would result in 388,000 fewer asthma symptom days in children.

Global health researchers and advocates called out the Lancet’s series on Optimising Child and Adolescent Health and Development for overlooking air pollution’s wide ranging impact on children. Two letters were published by the medical journal.

In Bulgaria, paediatricians from the Bulgarian Doctors for Clean Air Network spoke out about the health impacts of air pollution as part of effective ‘nudge campaigns’ aimed at children and their caregivers. In the UK, leading health institutions penned an open letter to the UK government calling for stricter air quality targets.

The Healthy Energy Initiative India, a global collective of health professionals engaged in science-based advocacy, and Doctors for Clean Air and Climate Action, released a video on the impacts of air pollution on children’s health in India. Part of the Poisoned Playgrounds series, the video was used to raise awareness and engage policy makers.

Sesame Workshop India designed its “Mera Planet, Mera Ghar” (My Planet, My Home) programme with and for children between 6-10 years old from vulnerable communities in Delhi. The workshop brought 10,000 children’s voices to public debates on environmental issues. A comic workbook was also launched to educate even more children, which centered around a cult Hindi movie character “Hawaa Hawaii”.

The voices of parents and young people featured prominently in a collective response to the UK government’s consultation on proposed targets for PM2.5. These efforts led by Mums for Lungs and Asthma + Lung UK generated over 5,800 responses and 10,000 social media engagements.

Purpose Climate Labs and Air for Health produced a short documentary about the clean air movement in the city of Ruse, Bulgaria, focusing on children 6-12 years old.

Air quality data is being used to inform public policy and educate communities. As part of the City of Lima’s climate action plan for children, the city has deployed air quality monitoring sensors in areas that gather data on children aged 0-6 years old. The city is using the data to respond to air pollution. In collaboration with Horizonte Ciudadano Foundation, the city held air quality workshops with 1,400 children.

HabitatMap launched AirCasting Actions, a step-by-step guide for teachers to design and run air quality curricula in schools. As well as mapping local air pollution and its sources using small sensors, the toolkit enables schools to visualise air quality data and take action. The Children’s Environmental Literacy Foundation and several school districts in the US are using the tool.

In Poland, the Road Safety Partnership of Poland, is working alongside primary schools to identify pollution hotspots and provide safe mobility options to children travelling to and from school in Mazovia.

In the UK, campaigner Rosamund Adoo-Kissi-Debrah worked closely with Baroness Jenny Jones to introduce a Bill for Clean Air as a Human Right, known as ‘Ella’s Law’. Rosamsund’s daughter, Ella, died at the age of nine in 2013 and is the first person in the world to have air pollution listed as a cause of death on her death certificate. Ella’s Law has been approved by the House of Lords and will now be considered in the House of Commons. 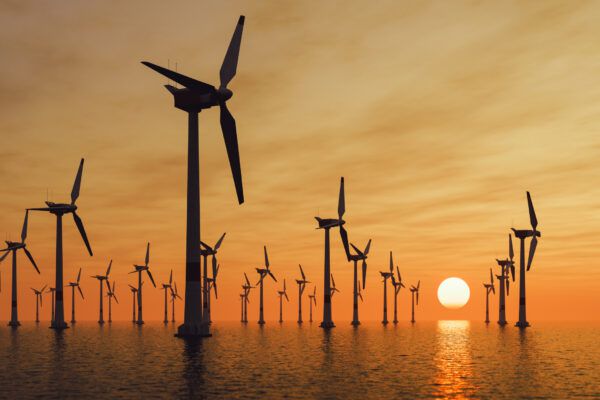 Reflections on clean air in 2022: Bold action in challenging contexts

The clean air movement achieved breakthroughs in a tough political environment in 2022. Here are five insights to improve and maximise progress towards our mission of clean air for all.
read more 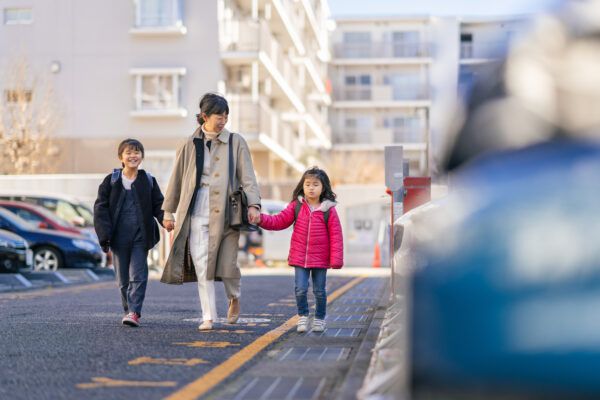 Cleaning our children’s air: 4 things health workers can do

Health professionals have an important role to play in protecting the youngest and most vulnerable from air pollution. Health leaders from the UK and India share their insights.
Read more