The impact of air pollution is unequal. The most disadvantaged communities tend to bear the brunt of polluted air. They’re often the least responsible for dirty emissions but the most exposed in their daily lives.

From Bangladesh to Indonesia, people on the lowest incomes are hit the hardest. Communities who have been marginalised suffer a triple burden of poverty, poor quality environment and ill health. They are often:

The people who are most likely to be affected tend to be impacted by other drivers for health, whether that’s poverty, structural racism or unemployment. They tend to contribute the least and in general have less power and are less involved in decision-making.

Improving air quality is essential for addressing racial, gender and income inequalities. It is vital that the voices of people most affected by air pollution are included in campaigns and policy debates on clean air.

Access to local air quality data is key too. For example, data can help community groups and policymakers to understand and address air pollution in their area. It can also expose historical and present-day inequalities and enable fairer, more inclusive decision making.

Our work with communities and air pollution

Clean Air Fund works with communities in some of the most polluted countries in the world. As of 2022, we work in Ghana, India, the UK, and Europe. Projects we’ve led and funded have resulted in policy change that saves lives and improves people’s health.

Within these countries, over two thirds of our grants go to community-led organisations. We worked with parent groups campaigning to replace dirty coal heating stoves in Poland. We have supported youth groups and female construction workers in India. At COP26, one of our grantees supported a delegation of parents campaigning for clean air to share their stories and meet with the host government.

We also work with partners on research that reveals the disproportionate effect of air pollution on marginalised communities. Our partner EDF Europe found higher air pollution at primary schools with more students from deprived areas in London. They also found worse air quality at schools with a higher proportion of Black, Asian and minority ethnic students. 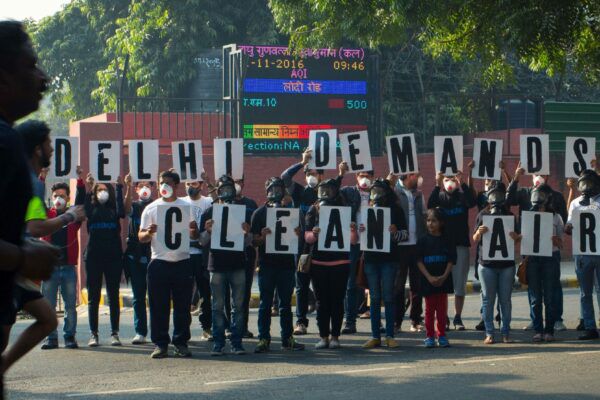 Shining a light on engaging new audiences in India

Clean Air Fund speaks to Purpose Climate Lab in India to hear how they are engaging new voices on clean air.
Read more 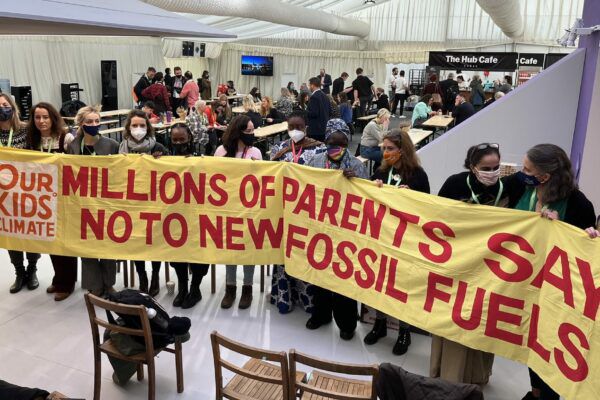 Clean up our children’s air – parent mobilisation at COP26

Mothers from across the globe call on world leaders to end fossil fuel use for their children’s health.
Read more