Through our grants and projects, we’ve made a real difference all around the globe. Here are some of the highlights from our work so far.

The story so far

From grassroots to governments, we support partners to accelerate action on clean air. 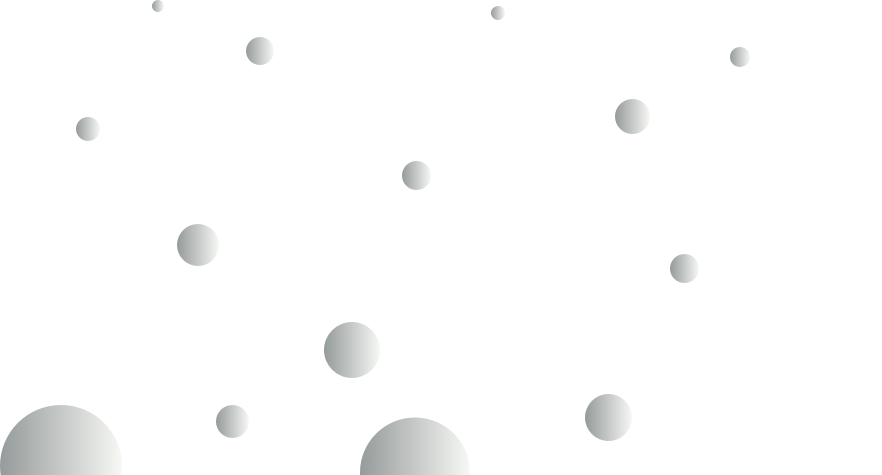 We accelerated the introduction of clean air policies in cities

In the UK, we drove the creation or expansion of four Clean Air Zones (CAZ) in Bath, Brighton, Portsmouth and the London Ultra Low Emission Zone – with the potential to save millions of lives. In the EU, we pushed the Polish Government to adopt legislation to enable Low Emission Zones (LEZs), and in response 12 mayors pledged to implement LEZs in their cities. In Sofia, Bulgaria, the city announced plans to introduce a LEZ, following civil society’s demands for stronger clean air measures that were spearheaded by our partners. Through our partner C40, we galvanised 37 city mayors to sign the global clean air cities declaration, in which they committed to working towards the WHO air quality guidelines — a signal that city leaders are taking air pollution seriously.

We made the case for clean air worldwide

At the COP26 climate conference in Glasgow, we joined Our Children’s Air to support mothers fighting for their children’s future. They met the UK’s COP26 President and demanded an end to government support for fossil fuels. We worked with Michael Pinsky to support his iconic Pollution Pods installation at COP25 and COP26. A physical, interactive metaphor, the pods drew the links between air pollution, human health and climate change. Over the course of COP26, we reached over 1 million people with our calls for joined-up action on air pollution and climate change.

We are placing the economic argument for clean air front and centre in the post-COVID recovery. Our work with Dalberg found that dirty air costs the Indian economy $95 billion per year. It’s a similar story in the UK: our work with CBI found that the UK would benefit from $1.6 billion every single year if it achieved clean air, and that excludes the savings to the NHS and social care.

We strengthened the movement for clean air

We are the largest global philanthropic donor dedicated to cleaning our air, having raised $57m of direct funding to our pooled fund. On top of the funding we raised ourselves, we leveraged and influenced funding with partners to scale up pilot projects. Overall we’ve catalysed over $137 million to tackle air pollution across the globe. We’ve funded 115 different projects since our inception, from community-led organisations to big strategic partners. 66% of our grants go to grassroots organisations. We convened ten global businesses to launch the Alliance for Clean Air. We pushed these household names – including major Indian companies such as Wipro and Mahindra – to sign up to demanding targets and report their progress in cutting their air pollution footprints.