Despite improvements in recent decades, air pollution levels are still too high in many countries across the European Union. We work with partners in the EU to campaign for new clean air policies and measures that will save and improve lives.

Air pollution in the European Union

Overall air pollutant emissions are in decline in Europe. But there are still many hotspots where air pollution levels break the law. This poses a danger to human health and the environment.

Since the 1970s, the EU has been working to improve air quality by controlling emissions of harmful substances into the atmosphere and improving fuel quality. The EU has also been integrating environmental protection requirements for different sectors, such as transport and energy.

In 2021, as part of the European Green Deal, the EU started revising the Ambient Air Quality Directive, to align air quality standards more closely with the recommendations of the World Health Organization (WHO). You can read more about the EU’s approach to clean air.

Urban areas in Bulgaria, Poland and Romania have some of the highest levels of particulate matter (PM2.5). PM2.5 is especially harmful to human health. According to the European Environment Agency, nearly 75% of the EU’s urban population is exposed to excessive PM2.5 concentrations.

Poland is home to 36 of the EU’s 50 most polluted cities. Dirty air is responsible for 47,500 premature deaths every year. People in smaller cities are most exposed to air pollution from in-home heating furnaces and transport.

47,500
early deaths every year in Poland
75%
of the EU’s urban population is exposed to excessive PM2.5

We work with partners in Poland to tackle toxic air pollution. We supported Polish Smog Alert to campaign for a ban on dirty-coal heating stoves. Poland now has new Low Emission Zone (LEZ) legislation and 12 mayors have committed to roll out LEZs. Find out more about Polish Smog Alert.

Bulgaria has one of the highest rates of premature deaths caused by air pollution in the EU. The WHO estimates air pollution costs Bulgaria as much as 29.5% of the country’s gross domestic product (GDP). Reduced productivity and the cost of treating related diseases are a financial burden on the economy.

We work with partners in Bulgaria to tackle toxic air pollution.

We supported Za Zemiata to campaign for action on air pollution in the Bulgarian capital, Sofia. The mayor of Sofia has pledged to tackle air pollution and trial a Low Emission Zone in 2022. Learn more about Za Zemiata.

An example of our work in the EU: Polish Smog Alert

See more on the EU 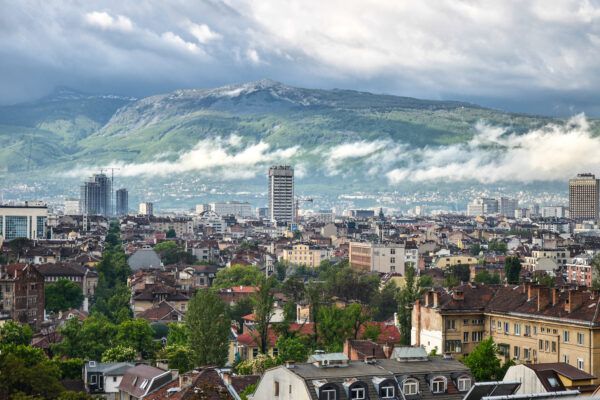 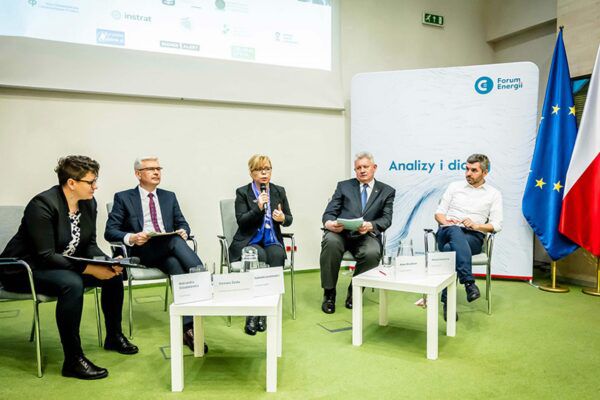 View all related grants View all related projects
Grant 2019
Campaigning in Poland, Bulgaria and South-East Europe
To accelerate ambition on reducing air pollution, leveraging the elections to increase action in Poland. To increase the coordination and capacity of civil society actors acting on air pollution in Bulgaria.
SocietyEuropean Union
Case study about Campaigning in Poland, Bulgaria and South-East Europe
Grant 2020
Engaging councillors and mayoral candidates on clean air
To provide Conservative councillors and metro mayors with the arguments and policy ideas they need to champion clean air locally, ahead of the local elections in 2021.
SocietyUnited Kingdom
Grant 2020
Smog Express
To ensure more than 50,000 households around Krakow recieve an engaging newspaper called "Smog Express" with information about antismog legislation in the region, i.e. the need to replace “smokers” by the end of 2022.
SocietyEuropean Union