Vanessa Nakate
Communities are bearing the brunt of a crisis they didn’t create, while global leaders continue to delay real action. Climate justice activist, Vanessa Nakate, calls on policy makers to invest in solutions that tackle air pollution and climate change together.
Share content:Share on FacebookShare on TwitterShare on LinkedIn

As a Ugandan, my perspective on the climate crisis has been shaped by extreme weather events I have witnessed around me. Rising heat, droughts, landslides, floods… Our communities are bearing the brunt of a crisis we didn’t create, while global policy makers and leaders continue to delay real action.

Because of this, I felt like I had to act. In 2019, I started striking in my hometown, Kampala, to help raise awareness about the climate crisis — joining a global movement of millions of young climate activists.

I want to talk about an often overlooked aspect of the climate crisis: toxic air pollution. This secret weapon remains hidden in plain sight, its connections to the climate emergency poorly understood. These days, few doubt the damage that fossil fuels are doing to the climate. But there is less attention paid to the havoc that air pollution from the burning of coal, oil and gas inflicts on our health. The effects that invisible particulate matter has on our lungs, hearts and brains are truly shocking.

Simply put: fossil fuels are killing us. In 2019 alone, dirty air killed over one million people in Africa. In 2018, more than 9 million people died prematurely simply by breathing air made toxic from the burning of coal, oil and gas — according to a Harvard study. And the devastating health impacts of air pollution cost countries billions. This trend is set to worsen as African economies industrialise, locking in infrastructure that pumps more carbon and other pollutants into the atmosphere. These policies are a death sentence for people in communities like mine.

But it is not too late to choose a different path, and there are plenty of reasons why we should do so. The 2022 IPCC report on mitigation showed that the financial value of health benefits from improving air quality alone would far exceed the costs of meeting the goals of the Paris Agreement.

And yet, many donors and policy makers seem to be missing this opportunity. The State of Global Air Quality Funding 2022 shows that air quality receives less than 0.1% of philanthropic funding and only 0.5% of international development funding. Development funding commitments towards air quality have even declined in recent years.

We must start connecting the dots. Too often we treat climate change and air pollution as separate issues. It is shocking that 98% of international public climate finance fails to consider air pollution as an explicit priority. If we start prioritising air pollution, we can make a huge difference quickly.

As an African country, Egypt, prepares to host the next UN climate summit, the message from this research is clear: invest in solutions which tackle air pollution and climate change together.

We cannot eat coal. We cannot drink oil. And we most certainly cannot breathe gas.

This piece is taken from the foreword of The State of Global Air Quality Funding 2022, the only global analysis of international development and philanthropic finance spent on air pollution. 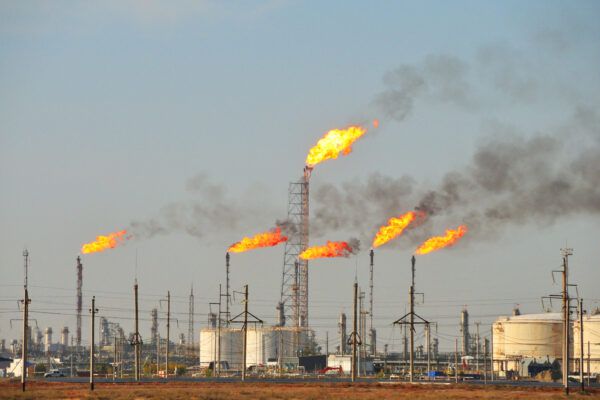 The only snapshot of global funding to tackle air pollution in Africa during 2015-2021. We highlight trends and gaps in financing from international development funders and philanthropic foundations.
Read more 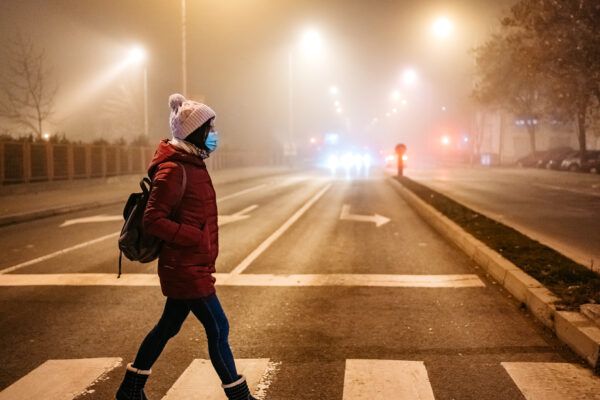 From aid spent on fossil fuels to climate finance for clean air, our new research exposes the gaps and opportunities in international development and philanthropic spending on air pollution.
Read more