Why we need a global convention to eradicate air pollution

Four experts on why an international convention that includes low and middle income countries is crucial for solving air pollution.
ClimateHealthSocietyGlobal
Share content:Share on FacebookShare on TwitterShare on LinkedIn

Since 1979, the Convention on Long-Range Transboundary Air Pollution (CLRTAP) has been a game changer in combatting air pollution through intergovernmental cooperation in the global north.

The “most successful air pollution treaty you’ve never heard of” brings together 51 countries from Europe, North America and Japan. Originally established to tackle acid rain, CLRTAP introduced measures that prevent 600,000 premature deaths annually in Europe. Harmful emissions have decreased by 30-80% in Europe and 30-40% in North America since 1990.

But people everywhere are still exposed to toxic air pollutants four to 13 times higher than the World Health Organization (WHO) guidelines. Rapid urbanisation in cities worldwide continues, particularly in low and middle income countries, where polluting infrastructure for energy and transport risks harming the health of generations to come.

A global emergency requires a global response that is coordinated, well-resourced and built on proven solutions. Can we replicate the success of CLRTAP through an international accord or convention that includes low and middle income countries?

Four experts from across the clear air movement highlight why a global convention is critical to solving this cross-border crisis.

“Despite important achievements in some parts of the world, mostly in the global north, air pollution is the first environmental risk globally. Air quality is worsening in most cities in low and middle income countries. Efforts by cities or even countries alone have proved not to be enough considering air pollutants move along the atmosphere. Intergovernmental collaboration has proved to be key in achieving clean air more efficiently.

“The LRTAP convention has seen four decades of effective collaboration based on science to build consensus among 51 countries from Europe, North America and Japan. This successful collaboration needs to be extended to the rest of the world: we need a truly global convention that brings governments together to tackle this cross-border environmental and health crisis.”

“CLTRAP has successfully demonstrated how a common framework for international cooperation can contribute to reducing air pollution levels across member countries. Air pollution does not respect international borders, and countries must recognise the need to reduce pollution within and across borders.

“A convention could help countries formulate and achieve air quality standards, which respond to their national circumstances yet support universal public health goals.”

“We just recognized globally the right to a healthy environment while 99% of the global population breathes air that is not meeting WHO limits of pollution. Air pollution travels across administrative boundaries, which makes regional and global cooperation so critical in driving solutions. CLRTAP should inspire us.”

“Less than 1% of development funding goes to improving air quality. The volume and pace of funding doesn’t match the 153% rise (in the last 30 years) of deaths caused by air pollution in low- and middle-income countries, especially in Africa and Latin America.

“By working together, governments have a golden opportunity to tackle the shared causes of air pollution and climate change together. A global convention would enable governments to ramp up and align funding for transformative action on global air pollution, public health, environment and social equity.”

We’ll be launching our annual analysis of global air quality funding in September. Sign up to our newsletter to get the report straight to your inbox. 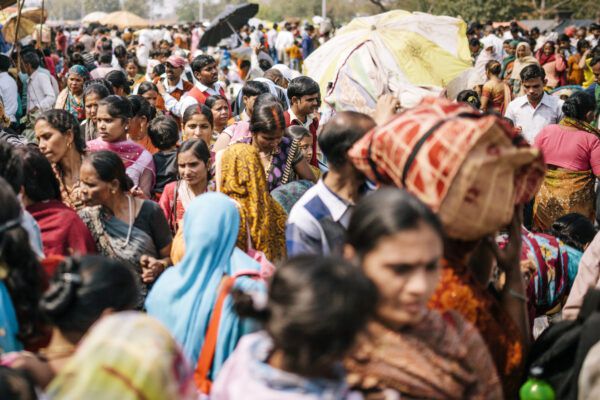 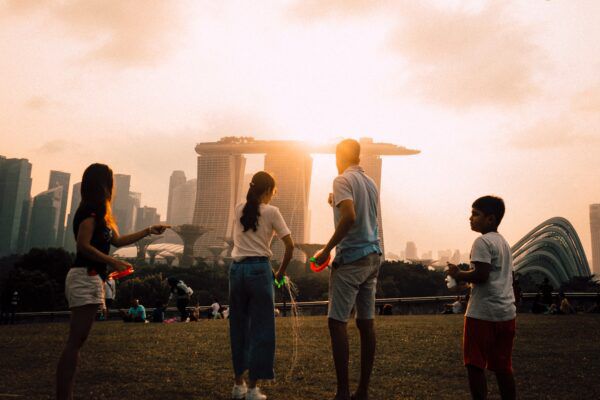 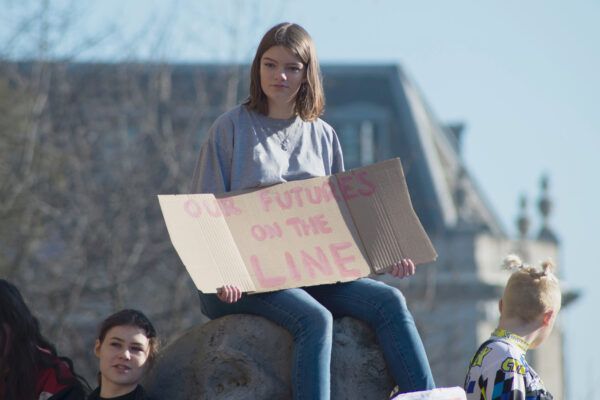 27 October 2021
Joined-up policy making can support bolder, faster action on air pollution and climate change
Climate policies up to 50% more effective when they account for air pollution. Governments are missing some of the best opportunities to tackle climate change because they overlook substantial economic, healthcare and other benefits these policies also offer by reducing air pollution, a new paper from the Clean Air Fund and Dalberg Advisors reveals.
ClimateEconomyGlobal